When two actors are cast as lovers, the results are funny and painful in this edgy comedy. (This play has mature language and themes.)

Art imitates Life. Life imitates Art. When two actors with a history are thrown together as romantic leads in a forgotten 1930s melodrama, they quickly lose touch with reality as the story onstage follows them offstage. Stage Kiss captures Sarah Ruhl’s singular voice. It is a charming tale about what happens when lovers share a stage kiss—or when actors share a real one.

Stage Kiss enjoyed it's world premiere at The Goodman Theatre in Chicago, in 2011, before making its New York City debut at Playwrights Horizons in 2014 under the direction of Rebecca Taichman. 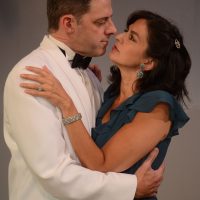 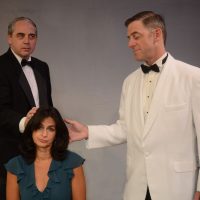 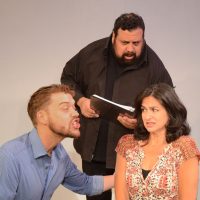 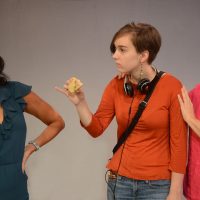 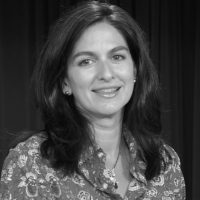 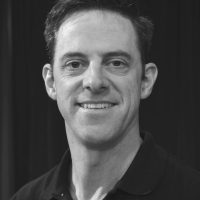 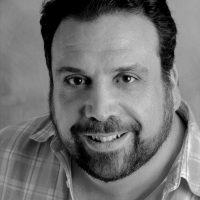 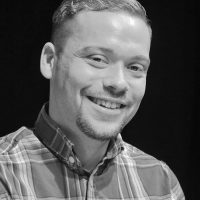 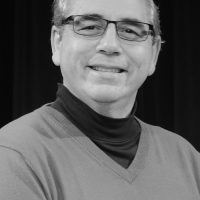 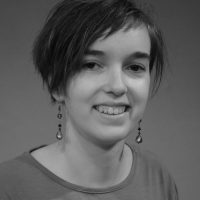 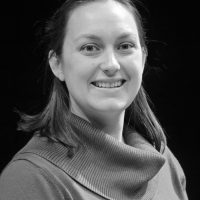