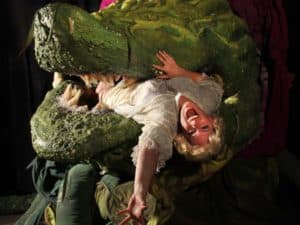 A horror comedy rock musical, by composer Alan Menken and writer Howard Ashman, about a hapless florist shop worker who raises a plant that feeds on human blood and flesh.

A deviously delicious Broadway and Hollywood sci-fi smash musical, Little Shop Of Horrors has devoured the hearts of theatre goers for over 30 years. Howard Ashman and Alan Menken (Disney's The Little Mermaid, Beauty And The Beast, and Aladdin) are the creative geniuses behind what has become one of the most popular shows in the world.

The meek floral assistant Seymour Krelborn stumbles across a new breed of plant he names "Audrey II" - after his coworker crush. This foul-mouthed, R&B-singing carnivore promises unending fame and fortune to the down and out Krelborn as long as he keeps feeding it, BLOOD. Over time, though, Seymour discovers Audrey II's out of this world origins and intent towards global domination!

The musical is based on the low-budget 1960 black comedy film The Little Shop of Horrors. The music, composed by Menken in the style of early 1960s rock and roll, doo-wop and early Motown, includes several well-known tunes, including the title song, "Skid Row (Downtown)", "Somewhere That's Green", and "Suddenly, Seymour".

The musical premiered Off-Off-Broadway in 1982 before moving to the Orpheum Theatre Off-Broadway, where it had a five-year run. It later received numerous productions in the U.S. and abroad, and a subsequent Broadway production. The musical was also made into a 1986 film of the same name, directed by Frank Oz. 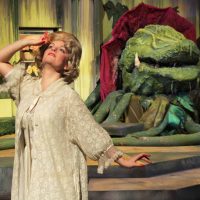 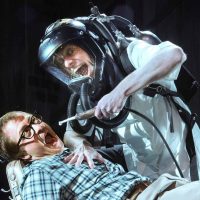 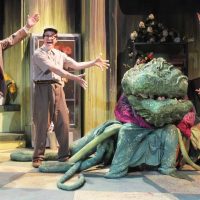 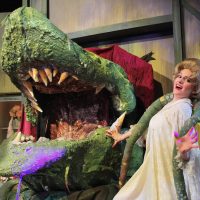 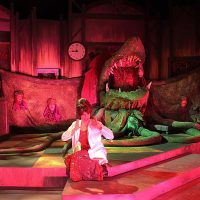 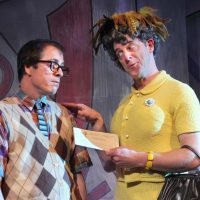 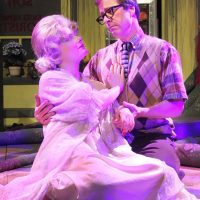 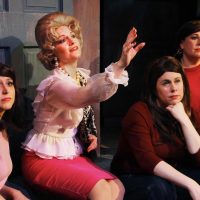 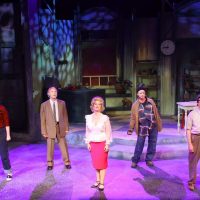 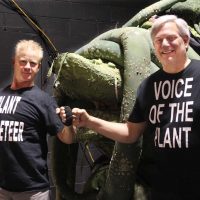 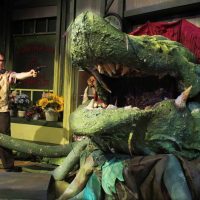 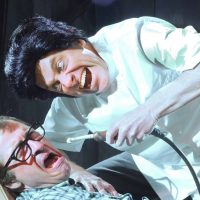 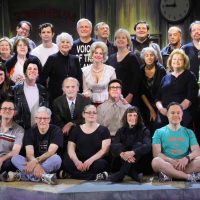 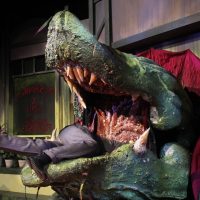 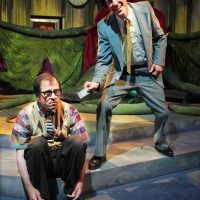 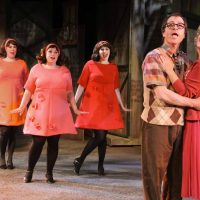 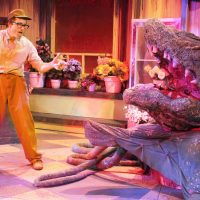 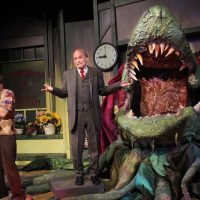 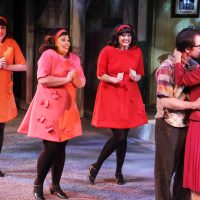 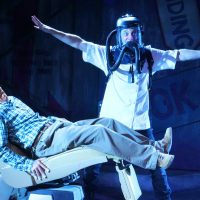 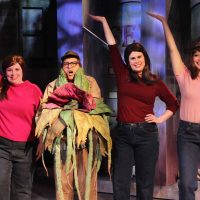 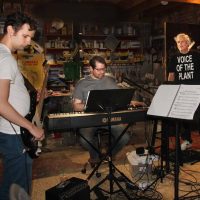 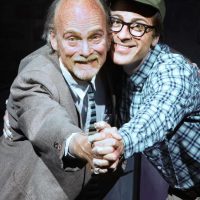 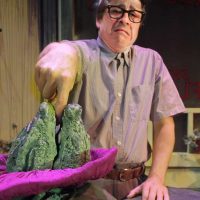 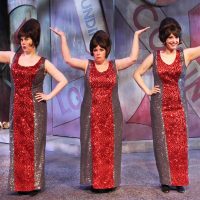 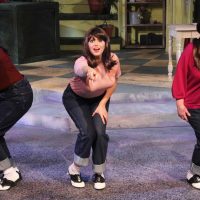 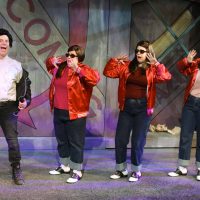 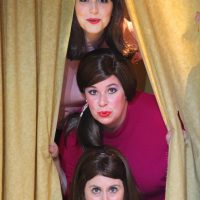 "Theatre of Western Springs Sprouts a Musical: 'Little Shop of Horrors'," May 21, 2016, Patch.com