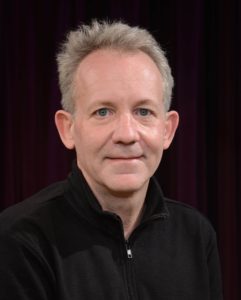 Kurt grew up in Chicago and received a highly technical education at Caltech.  He moved back to Chicago in the 90's during which time he joined TWS for a few years, and then moved to & lived in Sweden for 18 years.  He returned to Chicago last year, re-joined TWS and happily became involved with The Children's Theatre.  He works as a science and special ed tutor for kids 12 to 18 years old which he loves because it involves science and teaching/helping kids at the same time.  He has a daughter, Karolina, who just turned 13 (teenager!) and loves riding her horses in dressage competitions.  In Sweden he was in several films and a TV comedy series.  At TWS he designed lights for the New Plays Workshops, Summer Shorts, The 39 Steps and helped with Ozma of Oz. He designed sound for To Master The Art. 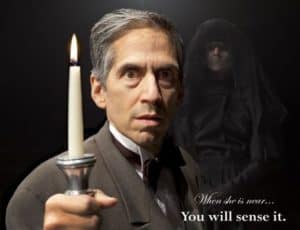