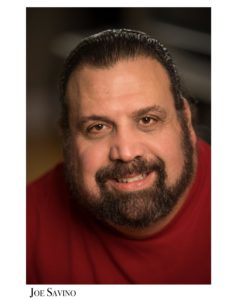 Joe Savino:  Joe has served on Faculty and taught the children and teens of the Children’s Theatre of Western Springs since 2002. At TWS, he has performed in the shows Stage Kiss, New York, Is He Dead?, I Love You, You’re Perfect, Now Change, The Quick Change Room, and Scrooge. He has also performed in many community and professional theatres in the Chicagoland area.  Additionally, Joe has done television and film work amongst them Chicago Fire and The Beast with Patrick Swayze.  He has choreographed and directed many shows for both CTWS and TWS.  Joe has been the pre-show emcee at The Music Box Theatre in Chicago for their popular film Sing-A-Longs for the past 18 years. In 1998, he received a Kathy Osterman Award (the Oscars for city workers) for Outstanding Education Employee of the Year from Mayor Richard M. Daley for his public service to the City of Chicago.  Last December, he celebrated 33 years of teaching theatre to children.  Joe will be choreographing the upcoming Spring show, The Wizard of Oz.  He is a SAG union member. 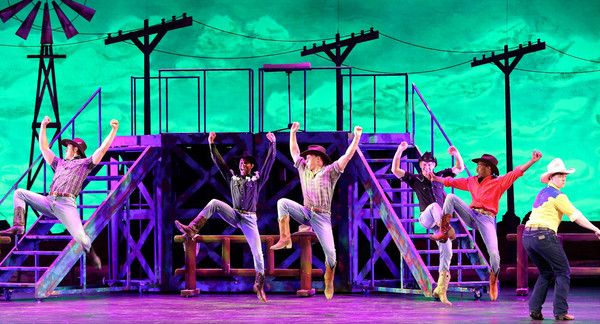