As we move into Governor Pritzker's Phase Three for reopening Illinois, Theatre of Western Springs is excitedly preparing to return to a new normal. In order to reopen we need quite a few supplies to be ready. As a non-profit, we could use all of the help we can get with these health and safety supplies. We will greatly appreciate any donations.
For drop off, items can be left on the plastic bench by our front door - we'll check it daily.
Thank you!! And we hope to see you soon!
Please enjoy this video project created by over 60 of our Active Members!  Though we are apart, art continues to join us together..
SEASONS OF LOVE
Stay safe and be well, and enjoy this treat from us to you! Then, if you are able, please consider making a donation to TWS to help us weather this difficult time.
Your friends at TWS

Ok friends! Here we go! We are so excited to announce our fourth week of workshops for CT online. We ask your patience, as we are building an airplane while in flight! We will be adjusting our procedures throughout the week as we discover best practices together. We are super excited and our teachers can't WAIT to see you. Below you will find information to help. Email us with any questions or concerns. We will SEE you soon!

All workshops use the same Zoom link- located below.

If you can't attend live, you can visit our new Online Workshop Hub for recordings. Watch this space, as some workshops may also hahttps://theatreofwesternsprings.com/ct-online-workshops/ve pre-class uploads.

Video: How to join a Zoom Meeting

We appreciate your support!

Like most theatres, we are experiencing challenges in these crazy times, with 100% of our
programming either canceled or on hold. We would SO appreciate any donation you can
give at this time. Also, there is an additional tax deduction for next year! 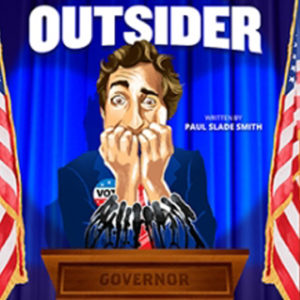 THE OUTSIDER
BY PAUL SLADE SMITH 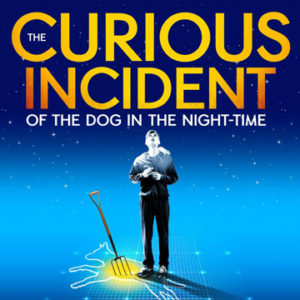 15-year-old Christopher has an extraordinary brain: He is exceptional at mathematics but ill-equipped to interpret everyday life. He has never ventured alone beyond the end of his road, he detests being touched, and he distrusts strangers. Now it is 7 minutes after midnight, and Christopher stands beside his neighbor’s dead dog, Wellington, who has been speared with a garden fork. Finding himself under suspicion, Christopher is determined to solve the mystery of who murdered Wellington, and he carefully records each fact of the crime. But his detective work, forbidden by his father, takes him on a thrilling journey that upturns his world. 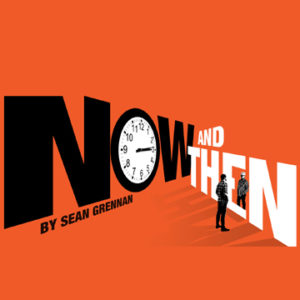 NOW & THEN  BY SEAN GRENNAN

Sometimes what happens after last call just might change your life. One night in 1981, just as Jamie is closing the bar where he works, a desperate last-minute customer offers him and his girlfriend Abby two thousand dollars to sit and have a drink with him. Who wouldn't take it? As the trio swaps stories and Jamie considers the decisions he faces about his musical career and his future with his girlfriend Abby. the young couple begins to realize that this older man is unusually invested in their choices... and the reason he gives them is completely unbelievable. But when a very displeased second stranger arrives, the unbelievable begins to look like it just might be true. Now and Then is a heartfelt romantic comedy about the costs of the choices we make, and the people who make them with us. 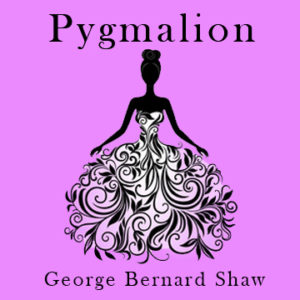 Language lovers rejoice for Shaw's most enduring and endearing critique of high society at the turn of the century. When Eliza Doolittle volunteers as the subject for Henry Higgins' exciting social experiment, the optimistic flower girl opens the door to a world more fierce and complex than the dirty London streets. Filled with wit and wordplay, Pygmalion explores what defines who we are and who we might become.

IN THE INTIMATE CATTELL THEATRE 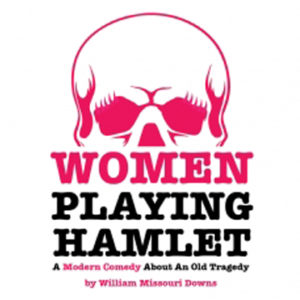 Hamlet's a challenge for any actor, but when Jessica is cast as the titular character in a New York production, it sends her into an existential tailspin. It doesn't help that her acting coach is borderline abusive, or that every Starbucks barista with an MFA tells her she's too young for the role. Or that she's somehow managed to make Sir Patrick Stewart her nemesis. Not to mention the fact that she's a woman. How can Jessica figure out "to be or not to be," when she can't even figure out herself? Featuring an all-female cast performing multiple roles, Woman Playing Hamlet is rip-roaring fun for Shakespeare fans and haters alike. 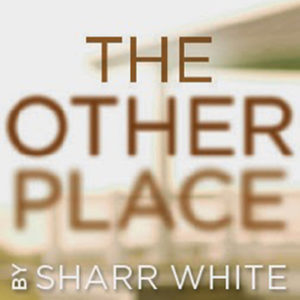 THE OTHER PLACE BY SHARR WHITE

Just as Juliana Smithton’s research leads to a potential breakthrough, her life takes a disorienting turn. During a lecture to colleagues at an exclusive beach resort, she glimpses an enigmatic young woman in a yellow bikini amidst the crowd of business suits. One step at a time, a mystery unravels as contradictory evidence, blurred truth and fragmented memories collide in a cottage on the windswept shores of Cape Cod.

Become an Active to participate on and off our stages.

We offer flexible subscription packages, hearing assistance technology, and free parking!
This season, we will be conducting our Audience talk-back discussions after Friday evening performances.

See you at the Theatre!

No comments by Mei Sands yet. 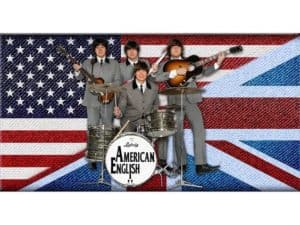