The World Famous Glenn Miller Orchestra will perform at 7:30 p.m. Saturday, May 19th, at the Theatre of Western Springs (TWS), 4384 Hampton Ave. The concert is a fundraiser for the theatre, and fans of Glenn Miller everywhere are invited.

A TWS Performance Series Fundraiser
On the Mainstage
$40 ($35 for TWS Subscribers)
An all ages event.

Photos from The Glenn Miller Orchestra 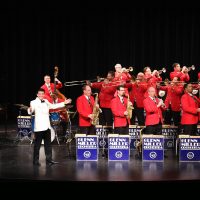 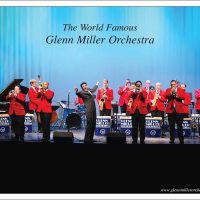 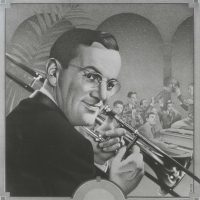 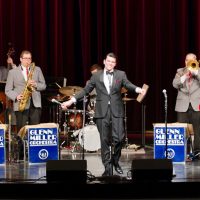 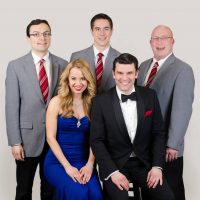 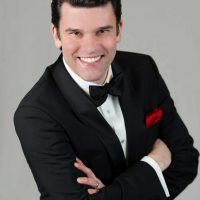