Anthony Hopkins won an Academy Award for the film adaptation of this fascinating exploration of an aging man's mind. The Father offers a fascinating look inside the mind of Andre, a retired dancer living with his adult daughter Anne and her husband. Or is he a retired engineer receiving a visit from Anne who has moved away with her boyfriend? Why do strangers keep turning up in his room? And where has he left his watch? 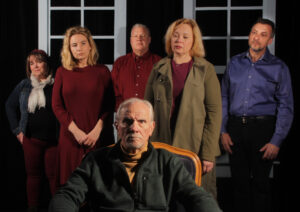 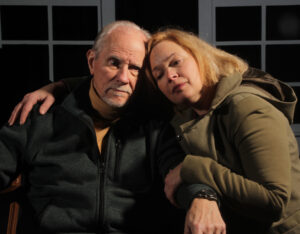 Tom Viskocil of Woodridge and Tina Shelley of Brookfield 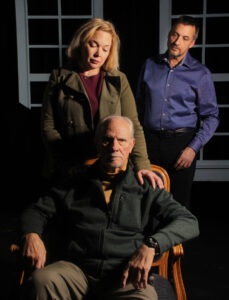