A series of true, life-changing stories performed by the authors. These artists went through a vigorous selection process and are participating in a series of writing and performing workshops to bring their stories to you.

Tickets are pay-what-you-can, with $10 per viewer recommended. One ticket gets you both shows. The show will be streamed on Vimeo, so a internet connection is all that is required. 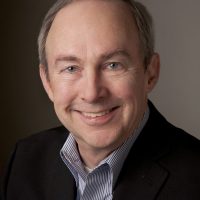 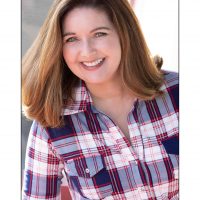 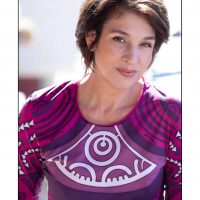 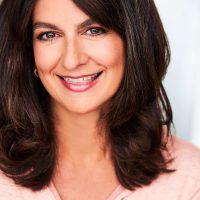 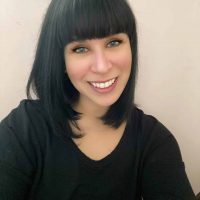 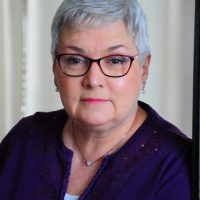 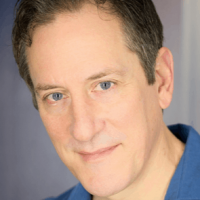 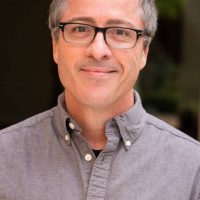 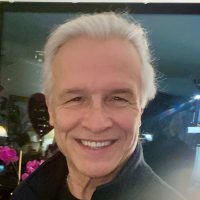 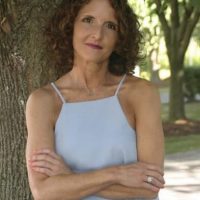